Description: The Dodges began making wines in the 1990s. Charles, then a professor of music at Dartmouth College, became intrigued by his graduate students’ stories of brewing beers for fun. He even considered trying that himself. But near the end of the drive home to Putney one evening, as he passed Green Mountain Orchards, Charles had an epiphany. He realized that many of the best experiences he and Kate have, in drinking wine throughout the world, come from drinking local wine, made from local fruit, enjoyed near the local winery. (…more…) 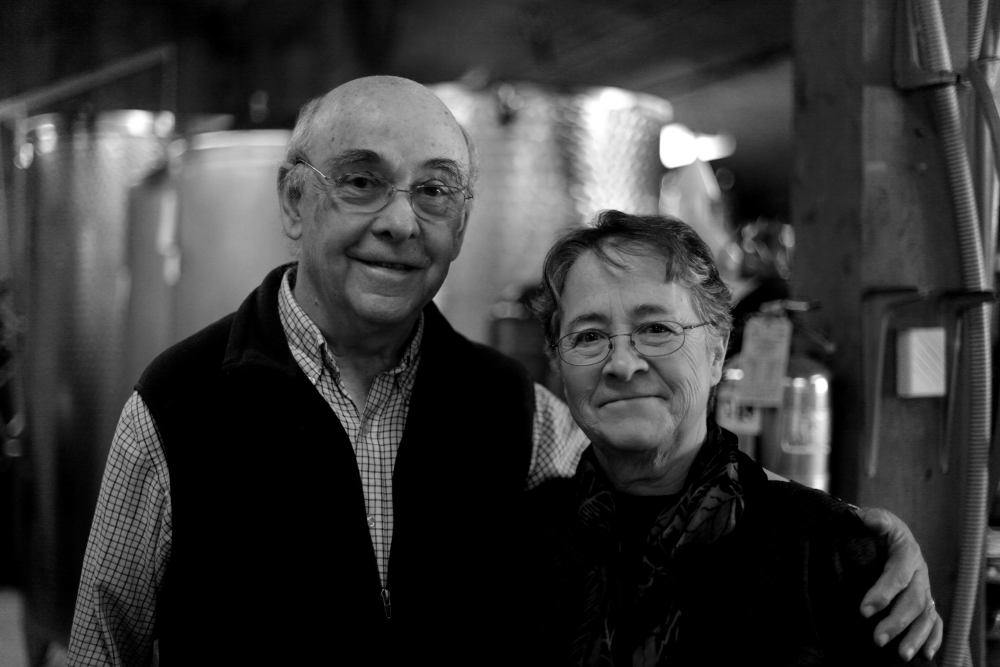 Founder Focus celebrates the brave and creative entrepreneurs in our region whose passions are the products and services their companies provide.

INSTIG8 is a BDCC initiative located in Windham Region and initially sponsored by the Windham County Economic Development Program (WCEDP).

This program strategically fosters a safe environment for creative entrepreneurs to try, fail, learn, build, explore, and connect to other like-minded individuals while developing their business concepts and models.

It’s a series of workshops, events, and co-working. INSTIG8 will be the catalyst for engaging, business-minded, creative community of entrepreneurs, innovators, and instigators.

Why is this work a benefit to the region?