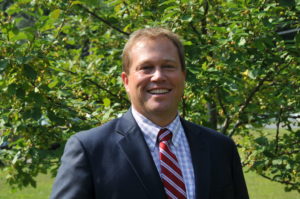 A graduate of Wilmington High School, Adam received a BA with honors in History Education from Castleton State College in 1995.  Adam was the general manager of his family business, The White House of Wilmington until successfully selling the operation in 2008.  Adam currently lives in Wilmington with his wife, Karen and their two children, Owen age 13, and Grace age 9.  Boomer, their chocolate lab is all bark, no bite.  The family enjoys skiing and snowboarding in the winter and camping and boating in the summer months.  The summer is a busy time for the family and their restaurant, Wahoo’s Eatery now in its 16th year of operation.

A life-long resident of Southern Vermont, he enjoys contributing to the vitality of the local community.   During the past 20 years he has served on; The Wilmington Planning Commission, Mount Snow Valley Chamber of Commerce, Twin Valley Facilities Committee, Bi-Town Committee, SeVEDS, Wilmington Works, and been elected to the Pettee Memorial Library Trustees, Wilmington School Board and Twin Valley School Boards.  After selling the family business, Adam focused on running his other family business, Cleo’s Property management until 2011 when he accepted the position of executive director of The Mount Snow Valley Chamber of Commerce.  In 2014 Adam took on a contract to serve as the executive director for Wilmington Works, the newly created Downtown Designated Organization for Wilmington. 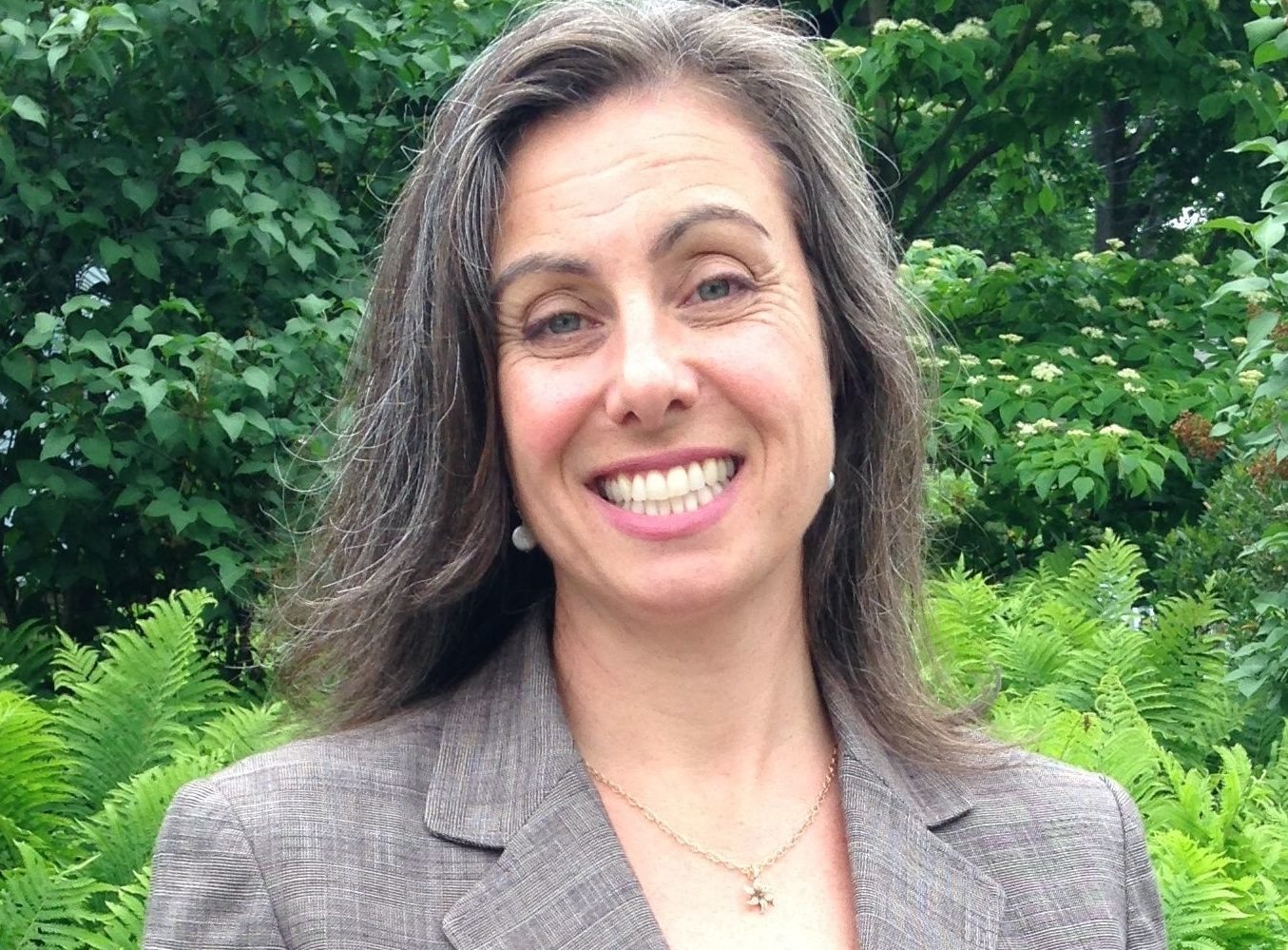 Jen is BDCC’s Director of Programs. She leads the Targeted Expertise Recruitment & Retention Program and the SoVermont Marketing and… 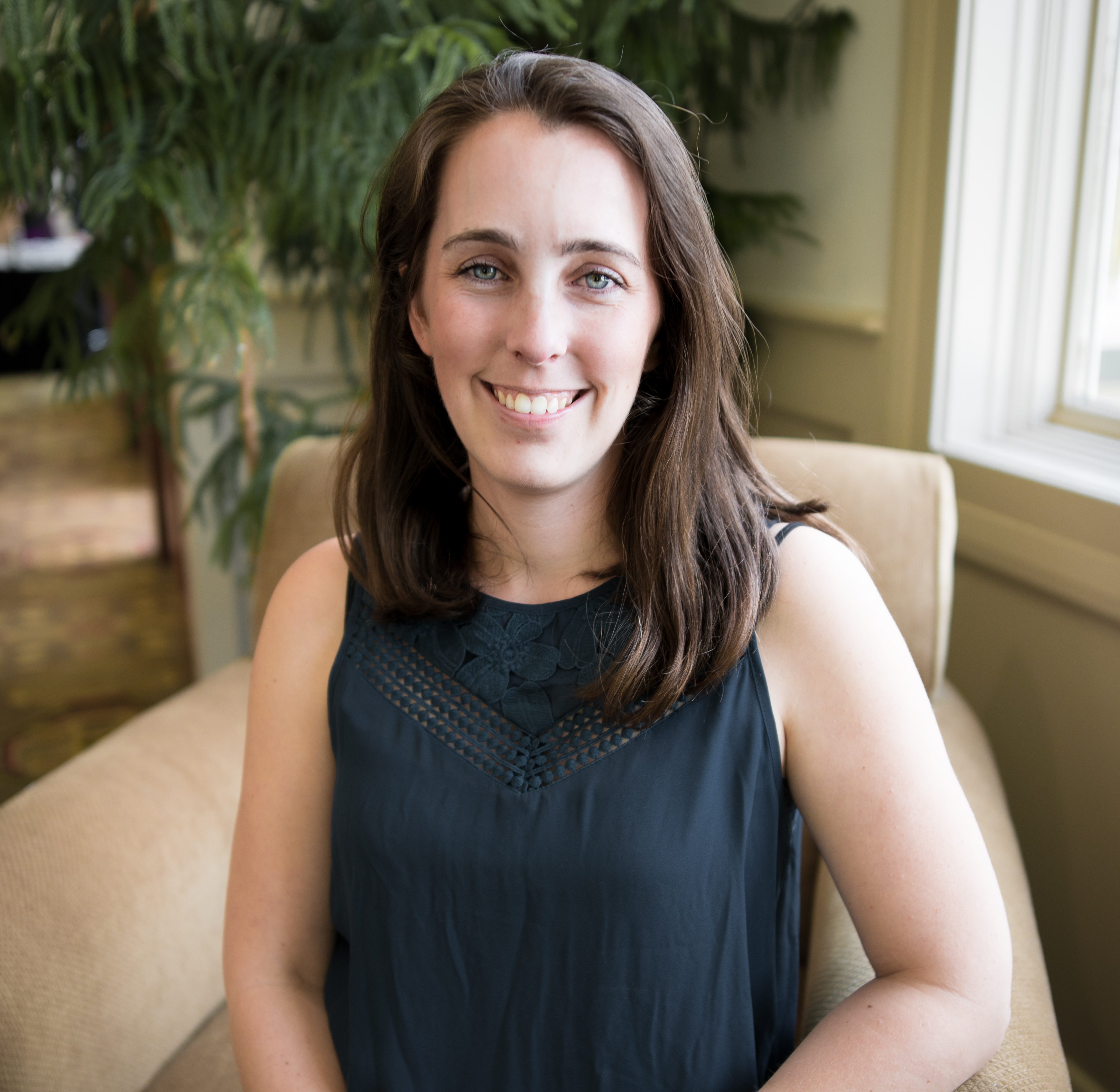 Sarah is a graduate of the University of Massachusetts, Amherst, recently earning a Masters in Regional Planning and Masters of… 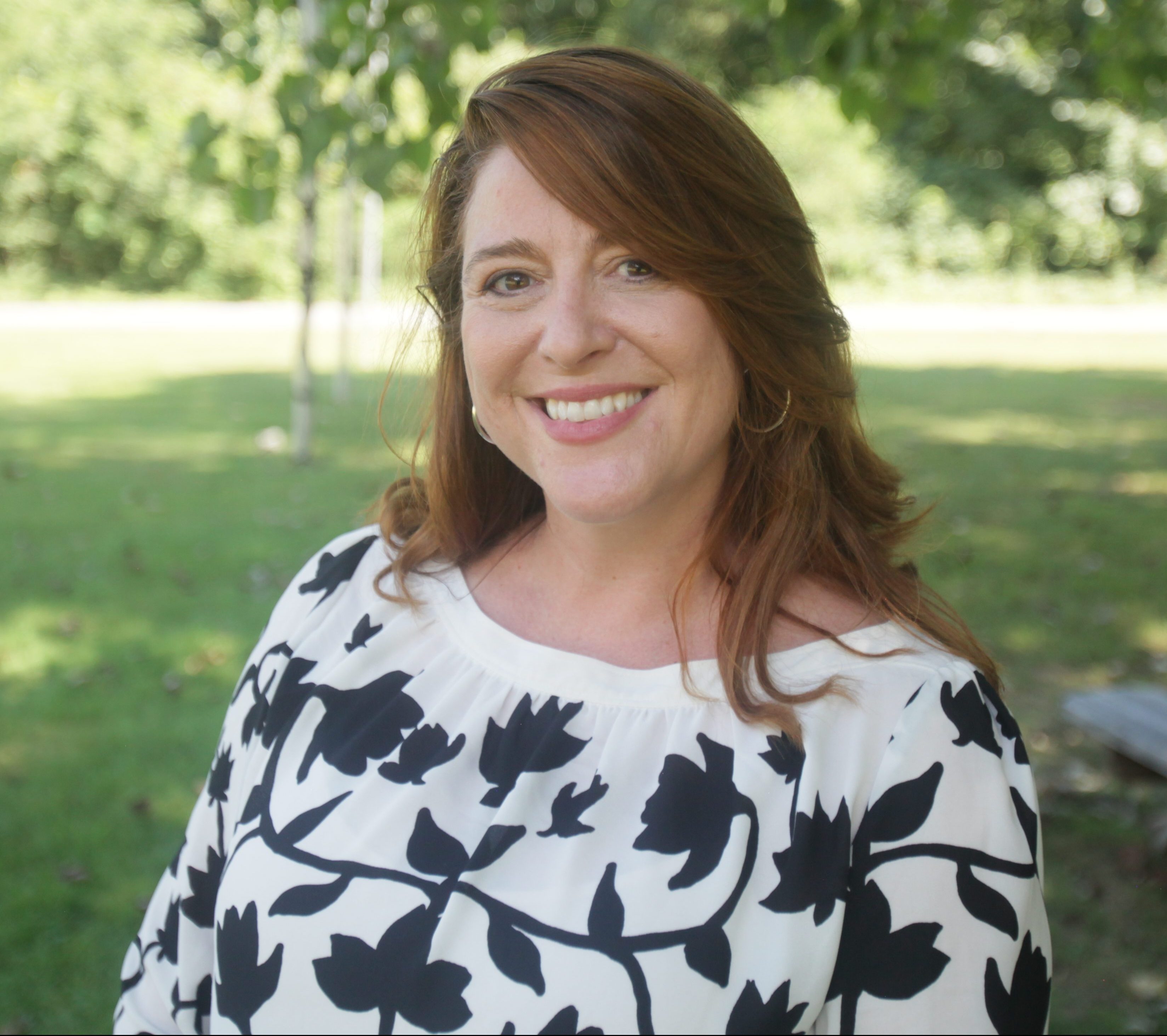 Christy is a seventh generation Vermonter and a graduate of the former Whitingham High School. She holds a Bachelor’s Degree…