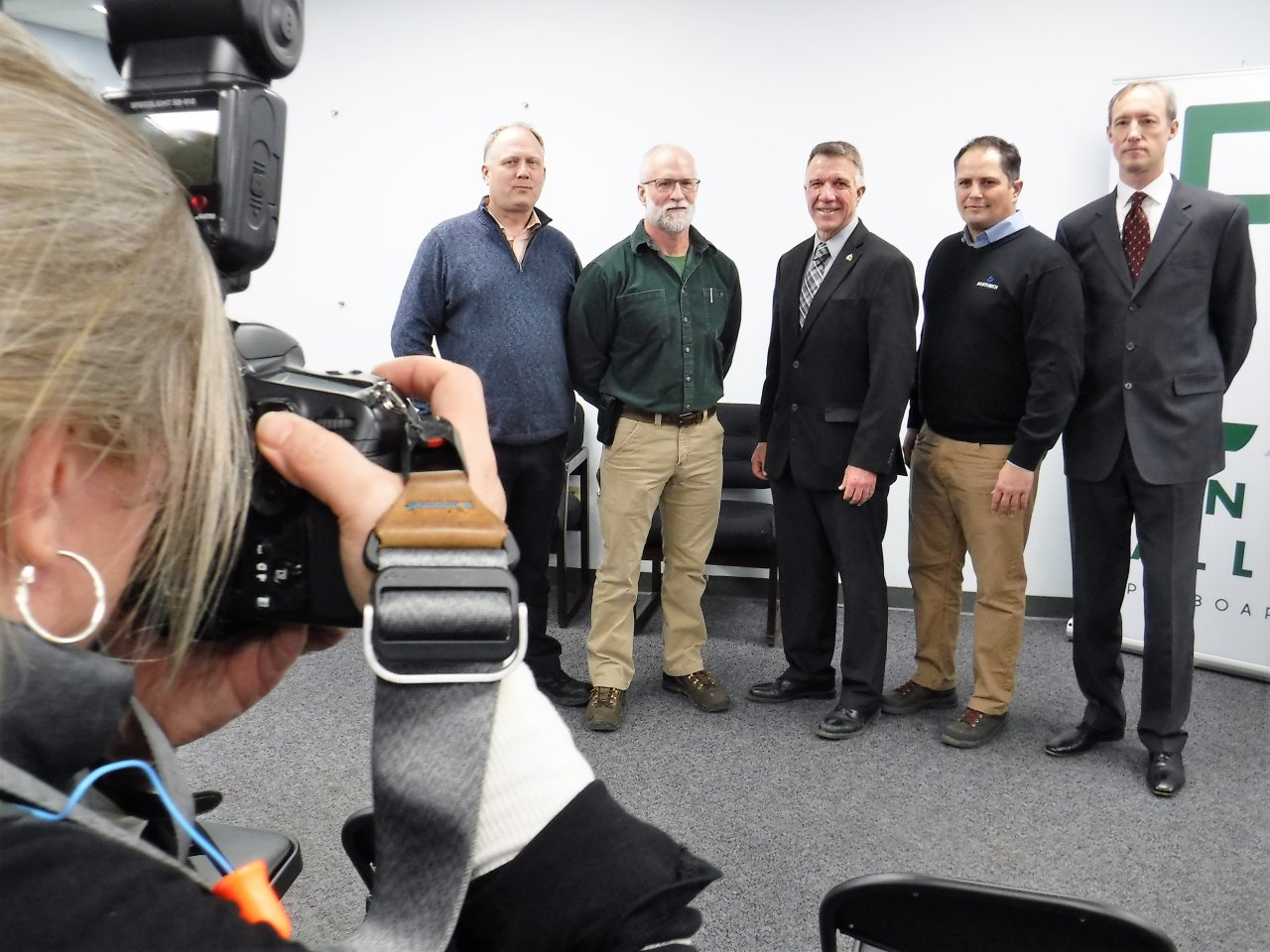 BRATTLEBORO — Just because Gov. Phil Scott moved his weekly press conference from the state capital to a local paper mill two hours south didn’t necessarily mean he’d make headlines.
Then again, the fact the business was there to host him was big news.

Scott welcomed the operators of the newly named Long Falls Paperboard on Thursday, some three months after the plant’s former proprietor announced it was set to shelve the half-century-old business — maker of the stuff of notebook covers and food and cosmetic packaging — and its 100 jobs.

To read the complete article visit:

As the wave of Town Meeting Days wind down, we are reminded that tax season…

Leadership Southeast Vermont is a 501(c)(3) endorsed by area Chambers of Commerce among others. It serves…