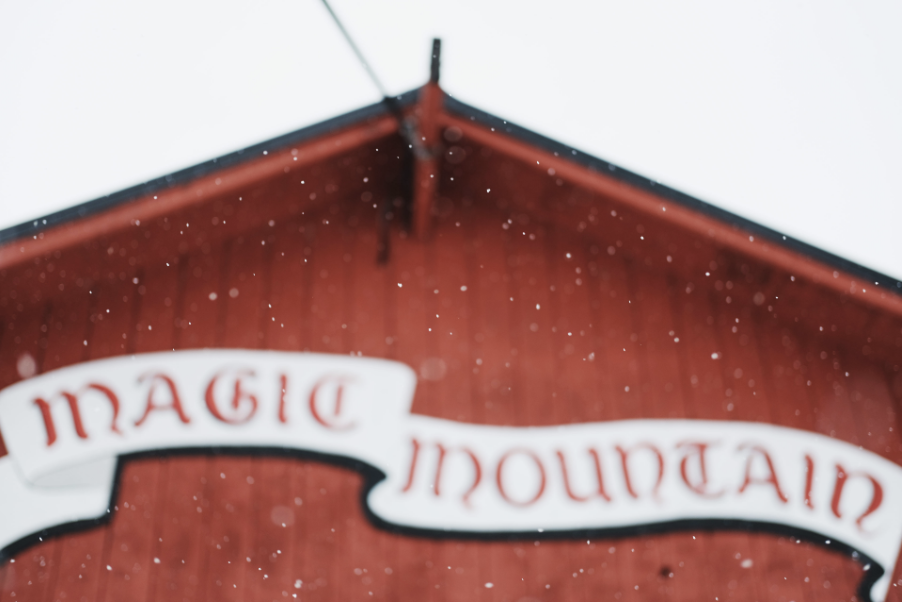 Long a key element of SKI MAGIC LLC’s 5-year strategic plan, Magic Mountain Ski Area has gained Vermont state permitting approval for doubling the size of its snowmaking pond to approximately 9 million gallons while taking the pond “off stream” to help create a better aquatic environment for downstream fish. The permit also allows the in-take of water from the Thompsonburg Brook along Route 11 for pond replenishment.

“Expanding Magic’s snowmaking capability is critical to the long-term success of our ski area in order to provide skiers more trails with more snow coverage” said Geoff Hatheway President of Magic Mountain. ”No matter what mother-nature decides to bring us in the winter, the doubling of our water resources allows us to cover over 60% of the mountain on both the East and West Sides, so our customers have a great mix of the East’s most interesting and challenging terrain to ski and ride over a longer season.”

The snowmaking pond and stream work will begin later this summer and will be completed before the season begins.

This is the second Act 250 project approved this year for Magic. The installation of a Poma fixed-grip quad lift purchased from Stratton last year will also be done this summer and fall for the new ski season which will effectively double Magic’s uphill capacity.

The two projects together represent an investment of $2 million by SKI MAGIC LLC, who purchased Magic two and half years ago and has overseen record skier visits each year. Magic has been awarded the #1 ski area in North America each of those seasons by Liftopia’s “Best in Snow” survey.

Magic has also made considerable upgrades to its Black Line Tavern which has one of best après ski experiences and live music venues in southern Vermont– now open during the summer and fall and has become a choice location for weddings and private parties.

SKI MAGIC has an initial 5-year plan to bring Magic to ongoing operating profitability which will help employees, local homeowners, local businesses, and most importantly, its growing family of skiers and riders who want Magic to succeed and be their year-round mountain adventure for generations to come.

A conversation with Janice Warren, president of OneReport

A conversation with Janice Warren, president of OneReport A socially conscious entrepreneur helps corporations do…

Brattleboro, VT – On Tuesday, February 13, 2018, join Elaine Sopchak of the Vermont Agency of…