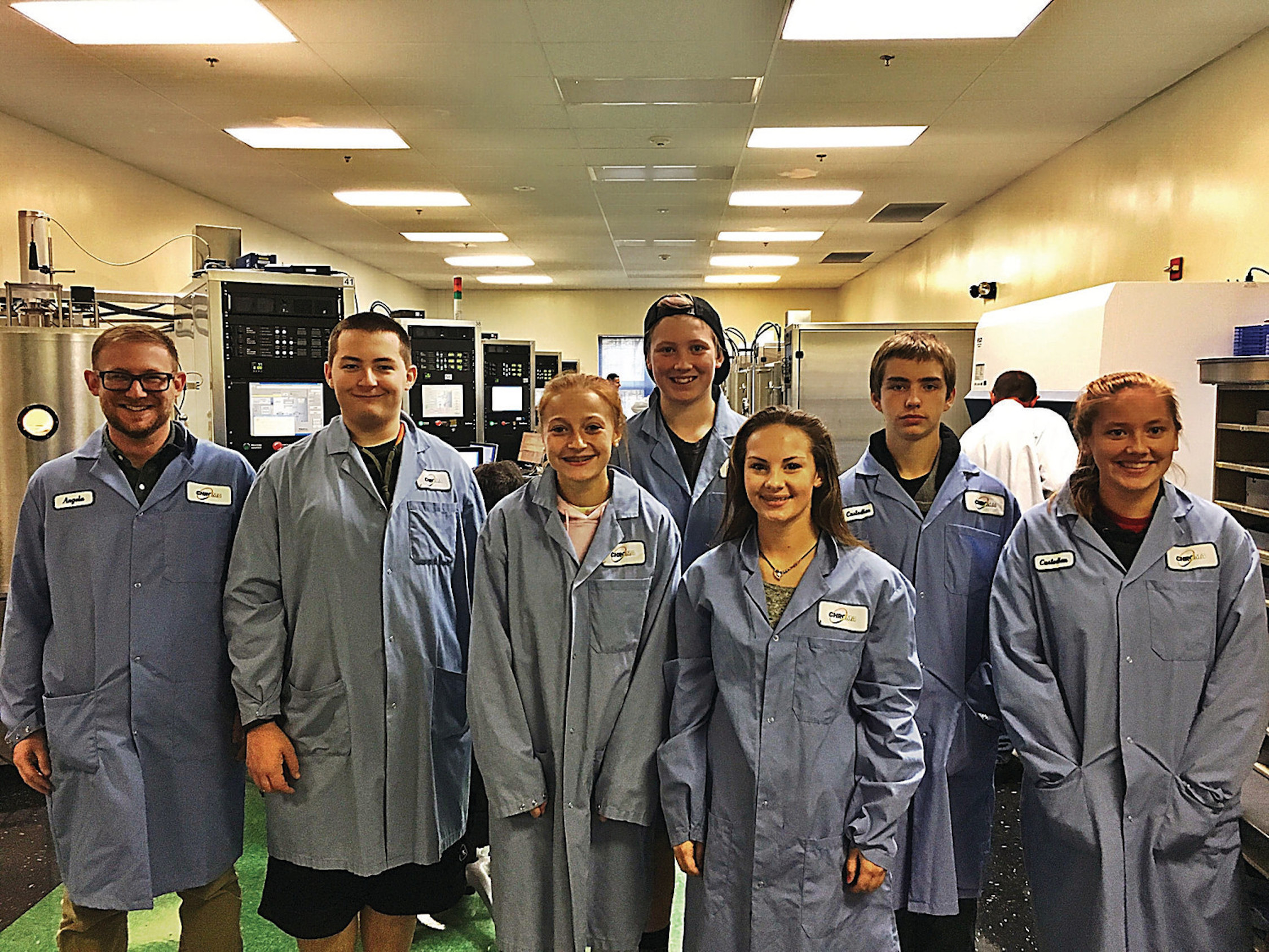 The Brattleboro Development Credit Corporation and the Southeastern Vermont Economic Development Strategy, two groups that work closely together to increase industrial and commercial growth in southeastern Vermont, are doubling down on their efforts to not only keep a young workforce in southern Vermont but also to attract more younger workers to the region.

In early December, BDCC and SeVEDS published their first joint report detailing the ways they’ve been working to build on Windham County’s economy and workforce. A lot of the work has to do with making Windham County a more attractive place for incoming employees.

“Part of the potential I see in companies are the great examples happening in terms of new leadership,” Stromsten said. She cited G.S. Precision as one of these great examples. “They’ve brought on a lot of new engineers.”

She said she can see the effect on organizations when a more recently educated person is added to a company. “Of course they’re going to have a different perspective,” she said. “It brings a different culture into a workplace and that’s a challenge for people to adapt to but it’s also an incredible opportunity.”

She said it pushes companies into new directions and the challenges help them expand and grow.

And as the population ages people are starting to retire, leaving spots for new employees. Unfortunately, Windham County is having trouble filling those spots.

Stromsten said there is a variety of reasons that someone would want to move to Vermont. It’s a slower pace of life, it’s beautiful, there’s a lot of focus on community service and there’s always fresh food. Windham County, in particular, is special because of its tri-region status. Some people, Stromsten said, may find that they fit in better with New Hampshire’s culture, some people enjoy living in a farmhouse in Vermont’s countryside and some people may find that they want to live in the Northampton, Mass., area. All of these people have the ability to work in Windham County. What’s more is that they can have their country lifestyles, and have easy access to Boston, or even the Big Apple itself, when they feel an itch for city life.

Despite Windham County’s many positive attributes it deals with significant challenges too. Stromsten is one of the key people working to attract people to Windham County. Usually, she’s looking for highly trained people or people with very specific skill sets. But these types of professionals can find jobs elsewhere with wages that small businesses in Windham County can’t always compete with.

Stromsten uses resources like BDCC’s Southern Vermont Young Professionals program to entice potential employees to make the wage trade-off and to come to Windham County. SVYP is designed to keep young people from age 22 to 45 in southern Vermont. It’s a resource Stromsten touts to newcomers. It’s a built-in network of people, she said. The group hosts different get-togethers both to encourage socializing and to help people get grounded in a new community. On Nov. 29, for instance, they hosted a first-time home buyers meeting.

Windham County doesn’t only suffer from low wages, finding housing is also a huge problem, Stromsten said. Vermont, she said, is the sort of place where you need a network, someone to tell you when trash day is, where to find affordable housing, what places to put your kids in daycare. Networks also help, she said, if you have a spouse who also needs to find work, and for younger, single people it’s just a great way to make friends.

“It’s really important for someone in the community to be like, ‘Here’s what’s going on now,'” Alex Beck, the founder of SVYP, said.

He emphasized that professional means different things in Vermont. Professionals in SVYP include artists, farmers and everything in between.

“We have a need, in this region, for people in all types of professions,” Stromsten said. Many of the highest paid jobs in the region don’t need college degrees, she said.

Manufacturing jobs may start off with low wages, but they tend to have sound benefits, she said. Wages also rise higher in manufacturing than in other fields. Someone might start off making $12.50 an hour, but after 15 years with the same company, they’d be making $80,000 a year.

“That’s how rural America works,” Stromsten said. “My neighbors have all types of degrees; they’re not just people with master’s degrees.”

In terms of retention, getting young homegrown Vermonters to understand that mindset can be difficult.

Beck recently started BDCC’s Fast Tracks to Success program to teach high school students about the local economy and workforce. The program also showcases the different types of jobs Vermonters can have. This helps combat the myth that young people have to leave Vermont to find work.

“That’s one of the things we work on, kind of getting around the minds of parents and teachers, by definition leaving isn’t something that you have to do to validate your value as a person and professional,” Stromsten said.

The myth comes from the idea that there are no jobs in Windham County. Beck, himself, believes that Windham County is what you make of it.

“My employers have invested in me and my professional development a lot,” Beck said. He’s gotten to explore his role. He started off just running SVYP; now that program is expanding under Sarah Lang’s leadership and Beck gets to run the Fast Tracks to Success program. He said he knows his career trajectory.

“I know if I stay here and I work hard, that I’ll still have a job and that I’m valued,” he said. Beck, who grew up in Boston, said that he wouldn’t be in the same place in his career if he had stayed in Boston. One of the great things about living in Windham County, he said, is that people have the opportunity to be flexible and nimble and get rewarded for it.

“You won’t find your dream job here, but what you will find is incredible people who care about you,” he said. “The more you invest in your community and your own job and your own work, the more likely it will become your dream job.”

Whether it’s the boom in residential real estate markets or surging school enrollments, stories about…