The Southeastern Vermont Economic Development Strategies Board (SeVEDS) has announced a new addition to its Board of Directors.  At the board’s planning retreat in September, Ashley 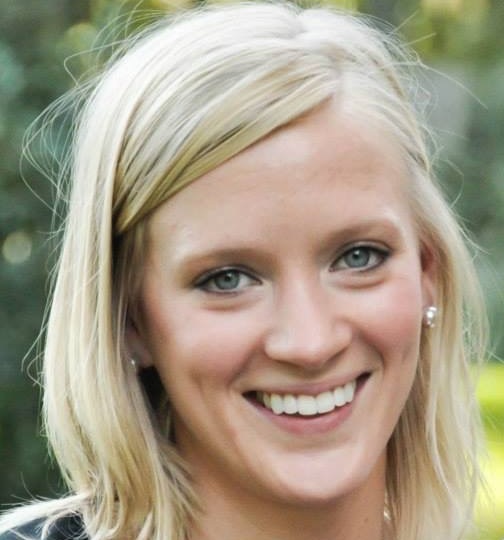 Havreluk of Wilmington was voted onto the Board of Directors.  Havreluk is the EB-5 and permitting manager at Mount Snow. Ashley joined Mount Snow in 2014 and is responsible for all document coordination and correspondence with investors and attorneys.  Mount Snow has a $52 million EB-5 project with more than 100 foreign investors and is working on a $94 million residential development at the base of Carinthia at Mount Snow.  In 2014 Ashley worked for the Southern Vermont Deerfield Valley Chamber of Commerce as the project manager for the Vermont Wine & Harvest Festival before joining the Mount Snow team.  Ashley earned her BA in Business Administration and came to Mount Snow with a background in sales, event planning, and small business management. Ashley grew up in Jacksonville and currently lives in Wilmington.

SeVEDS is an affiliate of the BDCC that grew from a 2008 grassroots effort, initiated by BDCC, to reverse the economic decline of the Windham Region. In 2014, after multiple years of regional input, education and data gathering, SeVEDS submitted the Windham Region’s federally recognized Comprehensive Economic Development Strategy.  For more information on the CEDS or SeVEDS visit www.seveds.com or contact Laura Sibilia, Director of Regional Economic Development Strategies and Programs at lsibilia@brattleborodoevelopment.com.

"Come To Vermont To Ski, The State Says — And Then Think About Relocating" From…