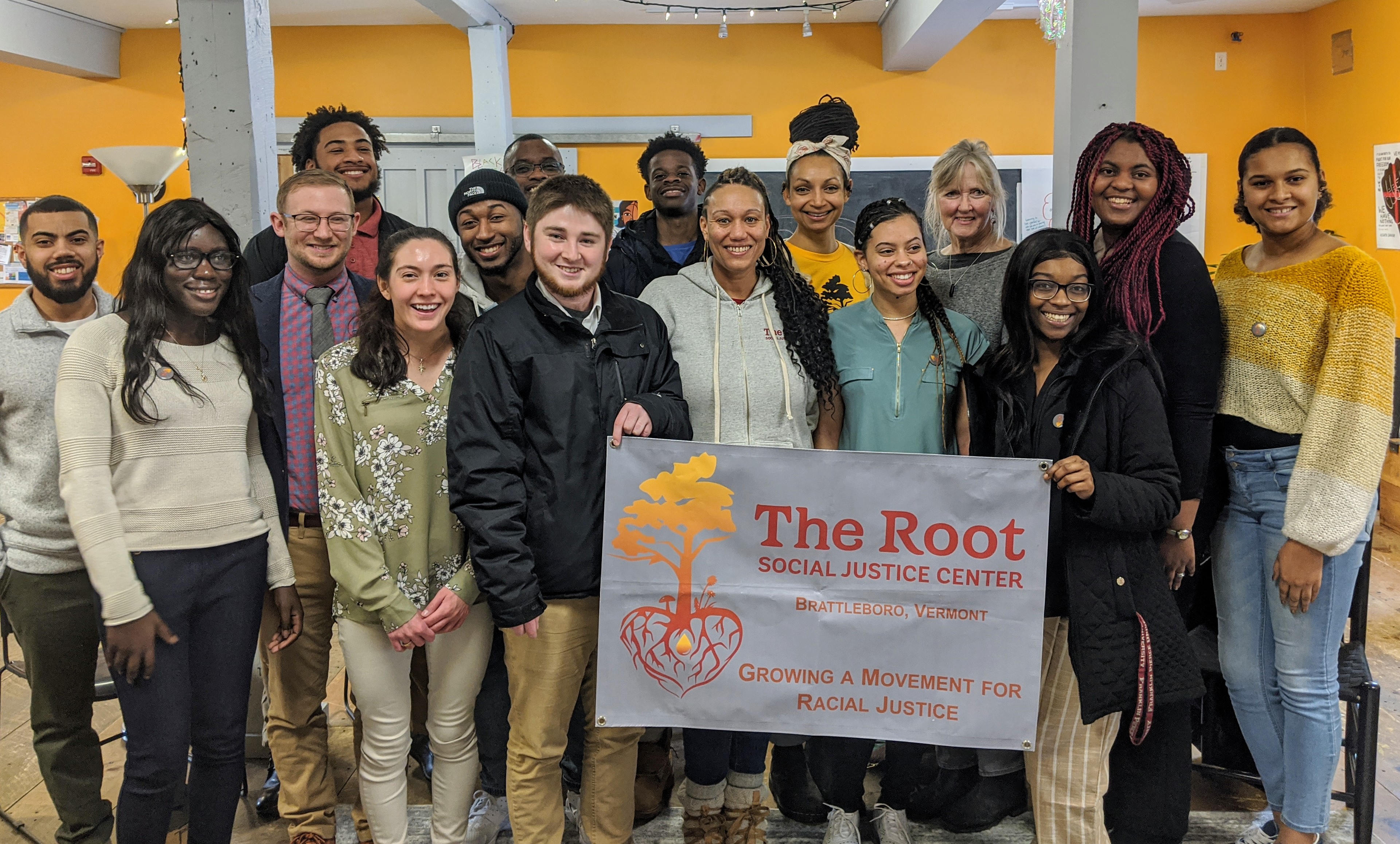 Brattleboro, VT – On February 23rd, the Brattleboro Development Credit Corporation Board of Directors voted to fund “Welcoming Communities”. The BDCC is pleased to be supporting the launch of a new program that seeks to make the region more welcoming, equitable, and inclusive for BIPOC community members, foreign-born workers, and non-citizen residents. It will improve how existing BDCC programs serve diverse audiences, and launch new targeted activities through partnerships with employers and community-based organizations.

The long term goal of Welcoming Communities is to build a robust system that will support immigration and in-migration to southern Vermont and an increase in demographic diversity. The need to increase the size and quality of the workforce was identified in the region’s first Comprehensive Economic Development Strategy (2014 CEDS). Since then, workforce participation, labor force numbers, school populations and birth rates have continued to plummet. BDCC already works to retain and attract people through programs like Young Professionals and Stay to Stay, and for the past five years has sought opportunities to lower barriers for BIPOC and foreign-born people.

BDCC will partner with community leaders and employers to build systems that fully support immigrants and people of all backgrounds, addressing barriers such as housing, legal services, employment and transportation. Randy Schoonmaker, CEO of Southeast Vermont Transit, has first-hand experience supporting the visa workers that our region’s seasonal businesses need to succeed. He provides a service often underappreciated in southern Vermont; public transportation; “Our company mission mirrors the values and goals of this initiative. We are well-versed in connecting new residents to essential life functions – jobs, medical care, education, and quality of life trips – since we have been doing this successfully for over 20 years.”

Board President Bob Stevens is excited for BDCC to embark on this effort. “I’ve proudly served in leadership roles of both SeVEDS and BDCC for years now and am familiar with how the needs of our region are analyzed and researched by SeVEDS to inform BDCC’s work. With this project, we’re incorporating the values of inclusivity, equity, and welcomeness into the core of our mission, and dedicating the necessary resources to ensure our organization servers all residents. We are not naïve about the long road ahead in achieving this work, but it’s the right thing for this organization to do.”