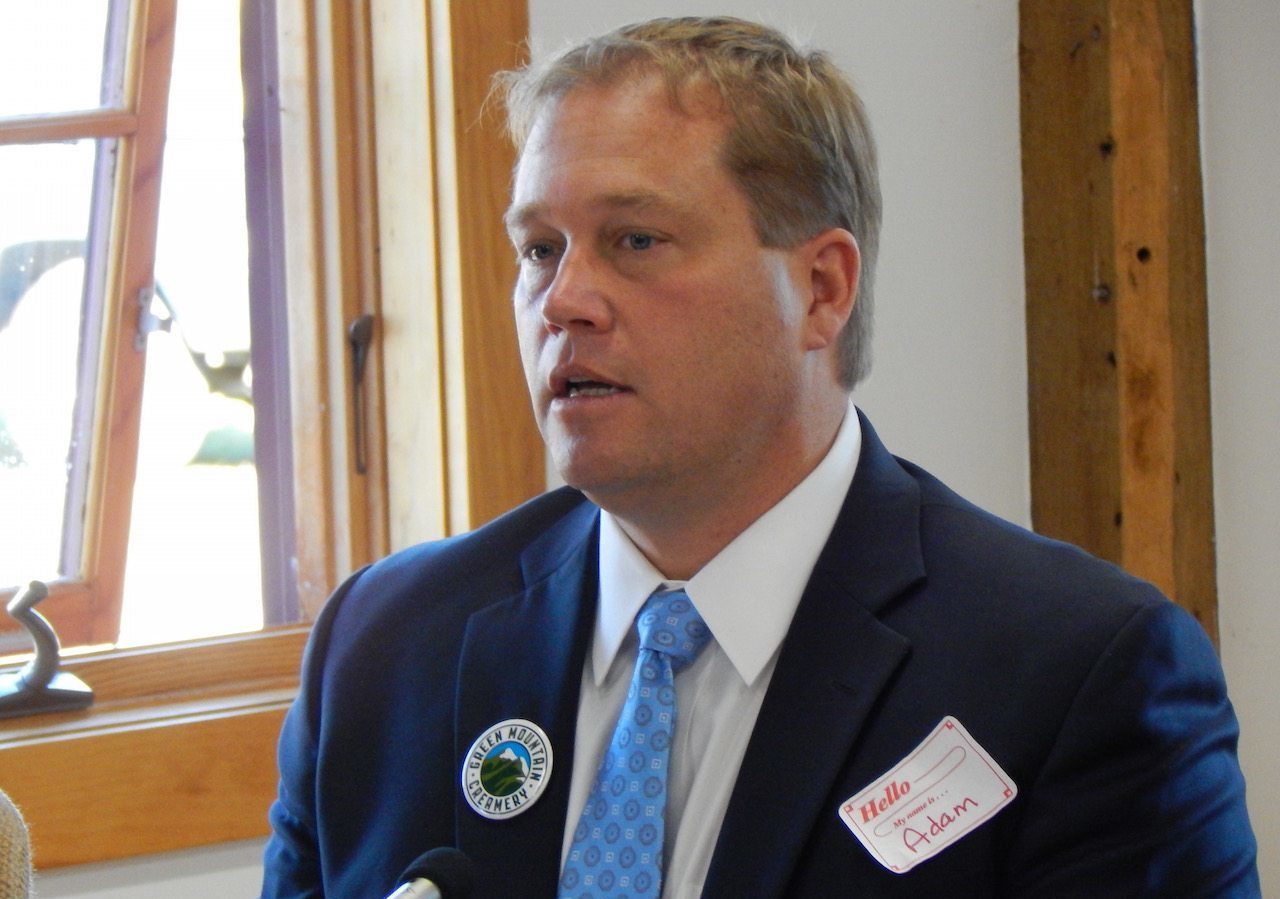 A group of Brattleboro-area communities will use a recent planning grant from a Federal Reserve Bank of Boston program to help asylum-seekers from the nation’s southern border resettle in southeastern Vermont.

The Brattleboro Development Credit Corp. and the Bennington County Regional Commission will work with the Bellows Falls-based Community Asylum Seekers Project, or CASP, a group that finds Windham County hosts for individuals and families seeking asylum; helps with food and other daily needs as they resettle; and assists them in navigating the asylum claim process.

With a declining population, the southern Vermont region in 2014 identified increasing immigration as a top priority, said Adam Grinold, the executive director of the BDCC.  That goal was repeated as a priority during a planning process with Bennington County last year.

The new arrivals are needed to inject life and workers into an economy that is being held back by low population growth and an aging population. But Grinold said learning about the experiences of other Vermont communities had shown the organizers that new arrivals need support.

“You can’t just flip a switch,” he said. “When you welcome new Americans to a region, you need to have a system that allows for transportation, English language classes, housing, employment. There are so many different aspects of having a welcoming community.”

The awards are part of a new three-phase program launched last year by the central bank of the United States, the Federal Reserve. The bank is stepping into the discussion of poverty and economic development in the nation’s neediest urban and rural areas. The Boston Fed’s program, which covers almost all of New England, is called the Working Communities Challenge.

A conversation with Frank Wadelton, owner/director, Frank the Welder

Artistry, energy and a passion for excellence took him from southern California to southern Vermont…