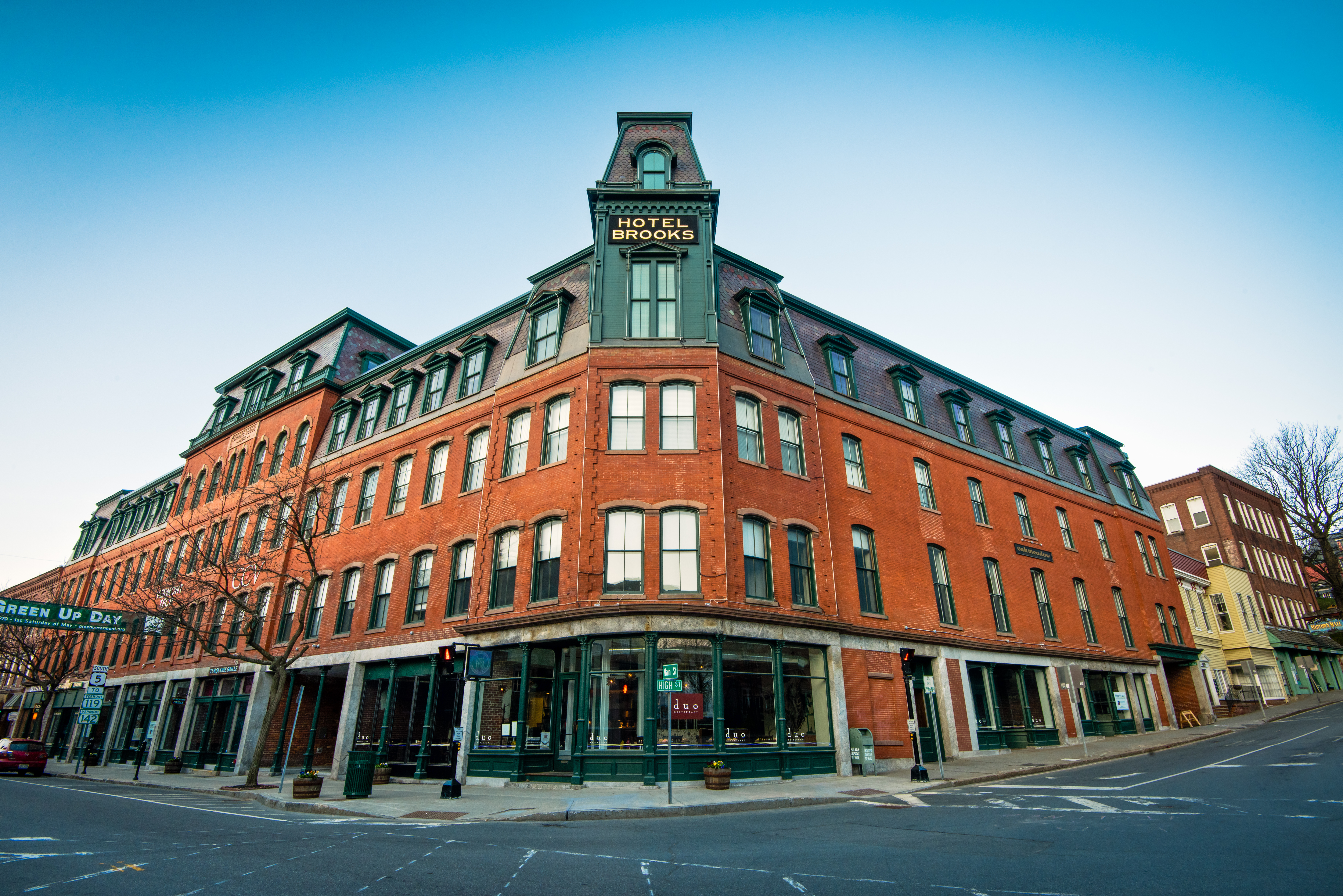 Brattleboro Town Meeting representatives will consider a new 1% sales tax. Local options taxes are one of the few rapid-acting tools towns have to grow revenue as expenses increase. But another local tax is a short term and short-sighted fix to a decades long problem.

A major concern is whether this tax harms the retail base it seeks to exploit, or harms people. Some say as a “border town” Brattleboro needs low taxes to compete with New Hampshire. But retail receipts are down all over. The culprit is online sales. Non-residents can avoid the 1% by avoiding Brattleboro, in the real or virtual space. That’s bad for businesses. Additionally, retail sales are affected by our demographics: Older, smaller households buy less. Sales taxes are also “regressive”–harder on low income people, especially those who lack transportation, credit or technology to spend elsewhere.

The real problem with a 1% tax is that we are having the wrong conversation. We should be improving every aspect of the town’s tax base so revenue sources can all be more productive. The local economy is not out of our control. It’s shaped by innumerable actions, choices and policies. Town revenue is the product of the fiscal health of households, institutions and businesses. To improve the economy, we must invest in the hard, long-term work of improving the base which drives yield on our tax levies.

Consumption tax revenues result from money moving through the economy through spending, which is why jobs matter. Retail reflects visitor activity, but also spending by people who live, work, and do business here. Wages drive spending for households that rely upon earned income. Our Vermont Yankee closure recovery strategy has focused on retaining and creating well-paid jobs. However, VY wages and plant spending were exceptionally high, so we lost millions of dollars circulating through economy that will take us years to fully replace. 600 VY workers earned $100,000 on average. They could buy laptops and motorcycles, renovate homes, send kids to dance lessons, give to charity. Average household income in this region is around $50,000, so employment changes have far-reaching effects which require us to act comprehensively, thoughtfully and strategically to create long-term gains.

A plan for long-term municipal fiscal health has to focus on the commercial and industrial grand list. In Brattleboro, as across Vermont, economic growth has lagged behind the US. One result is that commercial and industrial properties form a much smaller share of the grand list than in the past, therefore the relative burden on residential properties has increased. At the municipal level, a great deal of property improvement involves non-profit and public uses. Projects of cultural, community and environmental value are critical, but not sufficient to increase the tax base, which is how we pay for things.

The restoration and investment in Brooks House has been celebrated for its lasting contribution, but we still haven’t committed to policies that will help do more like this!  Without doing so, we’ll continue to get what weak rural real estate markets produce by default – depreciation and disinvestment, dollar stores and dead malls. To grow the value, quality and utility of commercial and industrial properties requires better policy that supports investment.

If the orchard is putting out fewer bushels, should we argue about who gets more apples or devote time to the health of our trees? Right now, Brattleboro needs to look at the roots of the problem. Let’s resist the urge to pick more from struggling trees, congratulate ourselves on a great harvest, and hope they do better next year. No proposals to improve the long-term productivity of our tax base are on the table, and all available bandwidth is focused on a yes-no vote on a short term fix. A plan to invest at least some of the short term gains from a 1% tax in long-term tax base growth would make some sense. Otherwise this latest tax debate is another short-sighted punt deferring the hardest decisions to generations to come, and it won’t reverse the negative trends undermining the foundations of Brattleboro’s economy.

About BDCC:
Brattleboro Development Credit Corporation (BDCC) is a 60 year old private, nonprofit economic development organization that serves as a catalyst for industrial and commercial growth throughout Southeastern Vermont, including Windham County and the towns of Readsboro, Searsburg, and Weston. BDCC serves as the State of Vermont’s certified Regional Development Corporation (RDC) for the greater Windham County area.

The Brattleboro Development Credit Corporation (BDCC) & Southeastern Vermont Economic Development Strategies (SeVEDS) Boards of Trustees, Members, and Staff hosted this year’s annual meeting at the Vermont Jazz Center at the Cotton Mill in Brattleboro. BDCC President Craig Miskovich and Executive Director Adam Grinold spoke to Members and invited guests about the accomplishments of the past year, and the many partnerships that make this work possible. Three awards were given out during the evening program.