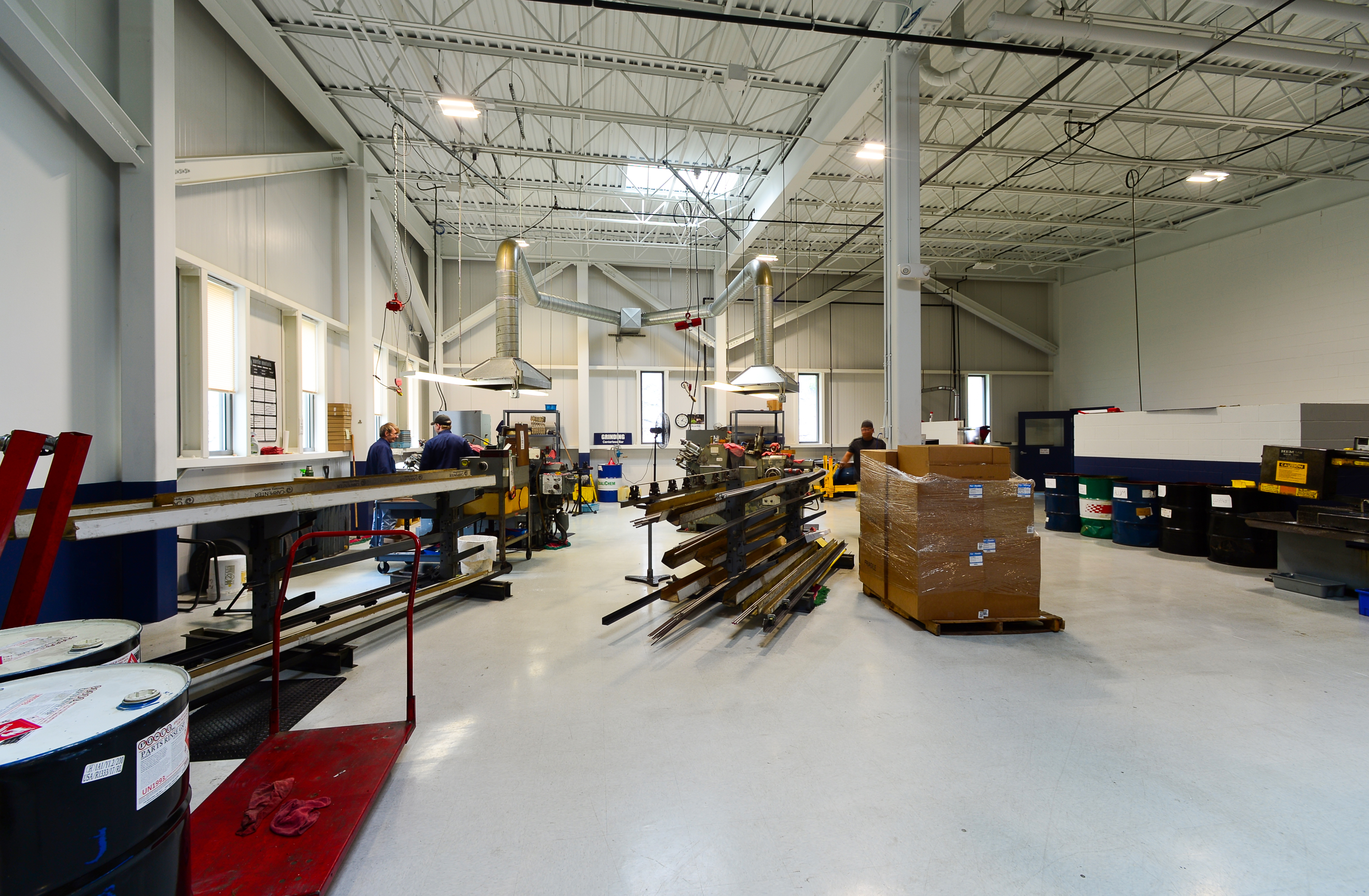 Brattleboro, VT – When G.S. Precision was poised to grow in 2015, the Brattleboro Development Credit Corporation took action to ensure that expansion would take place here. Investment was used to expand and upgrade facilities, and make way for new workers. BDCC worked with Vermont Rural Ventures and the Mass Housing Investment Corporation to bring New Market Tax Credit (NMTC) financing into the project. With TD Bank as the NMTC investor, BDCC helped to bring $5.3 million into project worth over $17 million. “G.S. Precision was in the midst of a major growth phase and required significantly more equity capital than we could access on our own…New Markets Tax Credit financing was the single biggest financial driver behind our ability to move forward,” said John Hanley, Chief Financial Officer at GSP.

A rapid response and strong regional partnerships ensure the GSP Project happened in Brattleboro. A few years ago the region was struggling to recover from Tropical Storm Irene and the Great Recession. As BDCC and SeVEDS were developing the region’s Comprehensive Economic Development Strategies (CEDS) to plot a course for economic recovery and growth, the Vermont Yankee (VY) closing was also announced. BDCC learned GSP was considering a new facility in New Hampshire, and prospect of  losing over 300 highly skilled jobs would mean another devastating blow to a vulnerable region. Leveraging the partnerships and capacity built through Irene recovery, the Post-VY Task Force, and the regional Comprehensive Economic Development Strategies (CEDS) process, BDCC was able to bring the Governor, municipality and GSP ownership together within 48 hours of learning GSP’s Brattleboro facility was at risk. That collaboration ultimately made it possible to bring a complex financial project through conception, construction and operation.

“The GSP project helped us retain 300 high paying, quality precision manufacturing jobs and will create up to 100 new positions here,” said Adam Grinold, Executive Director of BDCC. As of December, 2017 GSP had already added 74 net new positions. This expansion helped offset the impacts of the Vermont Yankee (VY) nuclear power plant closure by retaining and adding jobs in a strong and growing firm with above-average starting salaries and excellent career opportunities. It came at a critical time, on the heels of the VY closing in late 2014 which is eliminating over 500 highly-paid jobs. The GSP project has been a critical component of a regional strategy to replace lost jobs, wages, and business activity by helping regional employers grow here.

The project also makes GSP a stronger company, with a modern facility and employee training that helps the company successfully compete in global markets. GSP operates the region’s leading in-house training program: the G.S. Precision School of Manufacturing Technology, in partnership with Vermont Technical College. Since 1958 G.S. Precision (GSP) has been manufacturing high-precision components here in the region. The family-owned company now employs over 350 in its Brattleboro facilities, one of 5 facilities GSP owns across North America.